Georgia officers fired after man bound with shirt over mouth 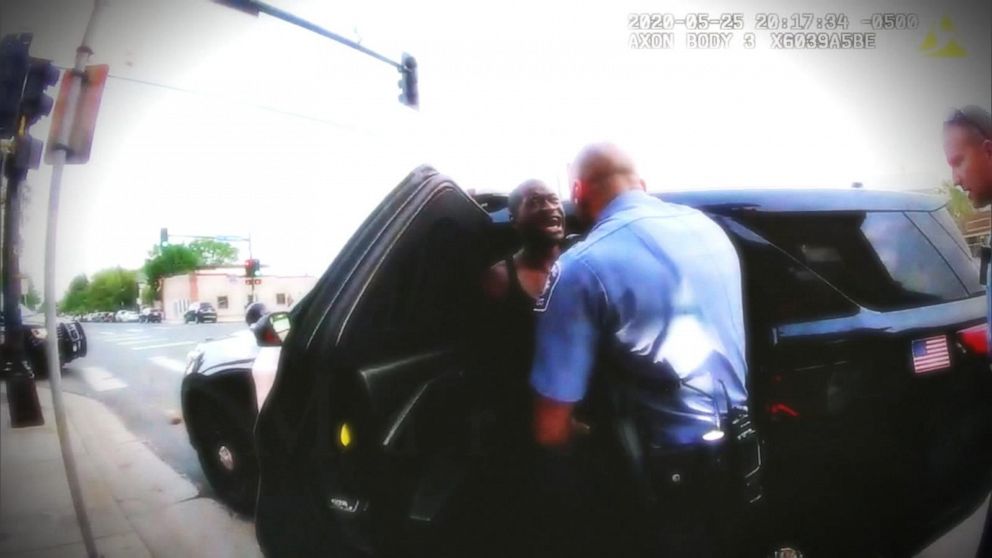 A police report says two Georgia officers tied a T-shirt over the mouth of a man who spit at them during an arrest, which led to their firings

SAVANNAH, Ga. — Two Georgia police officers tied a T-shirt over the mouth of a man who spit at them during an arrest, which led to their firings, a police report says.

The district attorney for Chatham County plans to let a grand jury decide whether to bring criminal charges against former Savannah police Cpl. Daniel Kang and Sgt. Octavio Arango. Police Chief Roy Minter announced the firings Aug. 12, saying only that the officers had used force to arrest the wrong person in a search for a domestic violence suspect.

Details of the April arrest were contained in the incident report Arango filed, WSVH-FM reported. The report says the officers kicked down the door of an apartment to serve an warrant and encountered Darryl Faitele inside.

Arango wrote in the report that he handcuffed Faitele, lying face-down on the floor, and noticed blood on the man’s chin and shirt. The report said Faitele then spit at the officers. Arango “forcefully shoved Faitele’s face back” with a gloved hand and “forced his jaw closed,” the report said.

The officers then pulled Faitele’s T-shirt over his face and tied another shirt over his mouth, according to the incident report.

Minter said the man was taken into custody but never formally charged. He called the arrest a case of “mistaken identity.”

Savannah Mayor Van Johnson said he was “horrified” by the officers’ actions.

“When we have bad actors, or we have good actors that do bad things, we have to be quick enough to identify them and take the appropriate action,” Johnson said.

District Attorney Meg Heap said she plans to present the case to grand jury in September.