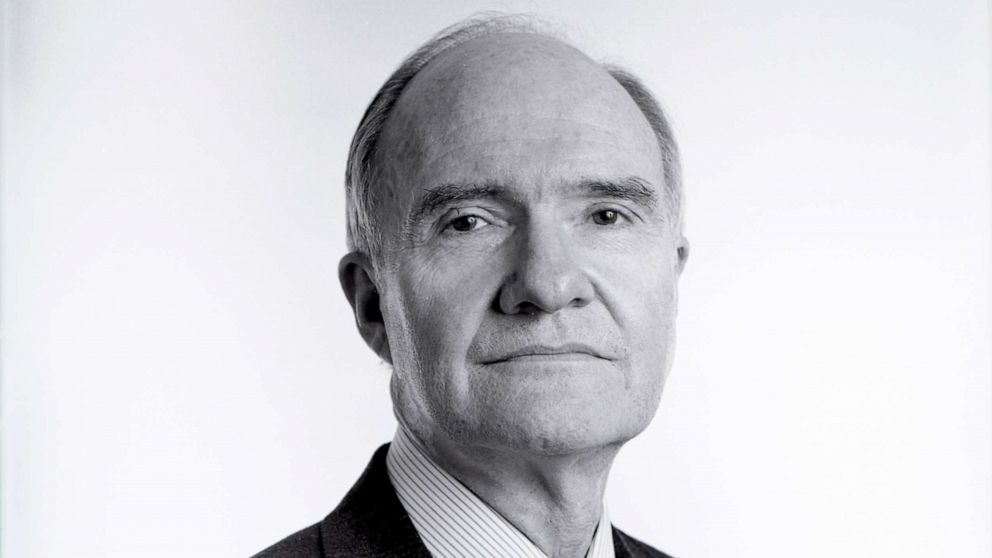 Brent Scowcroft, the former Air Force general who twice served as the national security adviser under Gerald Ford and George H.W. Bush, has died at the age of 95, according to a statement from The Scowcroft Group.

Scowcroft is best known for his tenure in the Bush administration and his handling of the Persian Gulf War and remained one of the nation’s most prominent elder statesmen and well-known experts on international security matters.

“Lieutenant General Brent Scowcroft passed away yesterday at the age of 95 of natural causes,” said the statement.

“Brent Scowcroft was an American patriot and public servant of the highest order with an extraordinary military and government service career spanning over 60 years,” the statement continued.

“His entire professional life was devoted to how best to protect America and advance its interests. He mentored two generations of American public servants who revered him for his brilliance, integrity, humility and fundamental decency,” it said. “He served the United States with great honor and distinction and is considered one of the most influential experts in international affairs.”

“Given his role as advisor to US Presidents Richard Nixon through Barack Obama, no individual has provided as many commanders-in-chief as much national security advice – irrespective of party lines,” it said. Scowcroft is the only person to have served as national security adviser under two presidents.

Before serving as Bush’s national security adviser, he served in the same role during President Gerald Ford’s administration after filling the role of deputy national security adviser under both the Nixon and Ford administrations while he was still on active duty as an Air Force general officer. He retired in 1975 as a lieutenant general, capping a 29 year career in the Air Force that began with his graduation from West Point shortly after the service was established in 1947.

After his government service, Scowcroft established The Scowcroft Group, an international business consulting firm, and worked with various think tanks. He also served on a number of Blue-Ribbon commissions dealing with national security.

Most recently, in 2016, Scowcroft garnered attention for endorsing Hillary Clinton, the Democratic nominee for president, over President Donald Trump, then the Republican nominee.

“The presidency requires the judgment and the knowledge to make tough calls under pressure,” Scowcroft said at the time. “I believe Hillary Clinton has the wisdom and experience to lead our country at this critical time.”

Known as a trusted confidante of the Bush family, Scowcroft did not hesitate to publicly criticize President George W. Bush’s decision to invade Iraq in 2003.

In 1991, Bush presented Scowcroft with the Presidential Medal of Freedom, the nation’s highest civilian honor. In 1993 he was awarded an honorary knighthood — a Knight Commander of the Order of the British Empire (KBE) — by Queen Elizabeth II.