WHO warns coronavirus impact will last for decades: Live updates

15:20 GMT – Impact of coronavirus will be felt for decades to come, WHO says

The global coronavirus outbreak is the sort of disaster whose effects will last far into the future, World Health Organization Director General Tedros Adhanom Ghebreyesus said.

“The pandemic is a once-in-a-century health crisis, the effects of which will be felt for decades to come,” Tedros told a meeting of the WHO’s emergency committee, according to remarks released by the agency.

Forecasters predict the storm will hit Florida this weekend.

Hurricane Isaias, which strengthened into a Category 1 storm overnight, will hit the Bahamas Friday with torrential rains and high winds before taking aim at eastern Florida, according to forecasters.

The National Hurricane Center said in its 8 a.m. update that the islands will experience wind gusts up to 80 miles per hour and heavy squalls throughout the day. Four to eight inches of rain is expected to fall in the Bahamas, according to the NHC.

“These rainfall amounts will lead to life-threatening flash flooding and mudslides, as well as river flooding,” the NHC said.

Forecasters predict the storm will travel northwest and a...

US marine dead, 8 missing after ‘incident’ off California coast 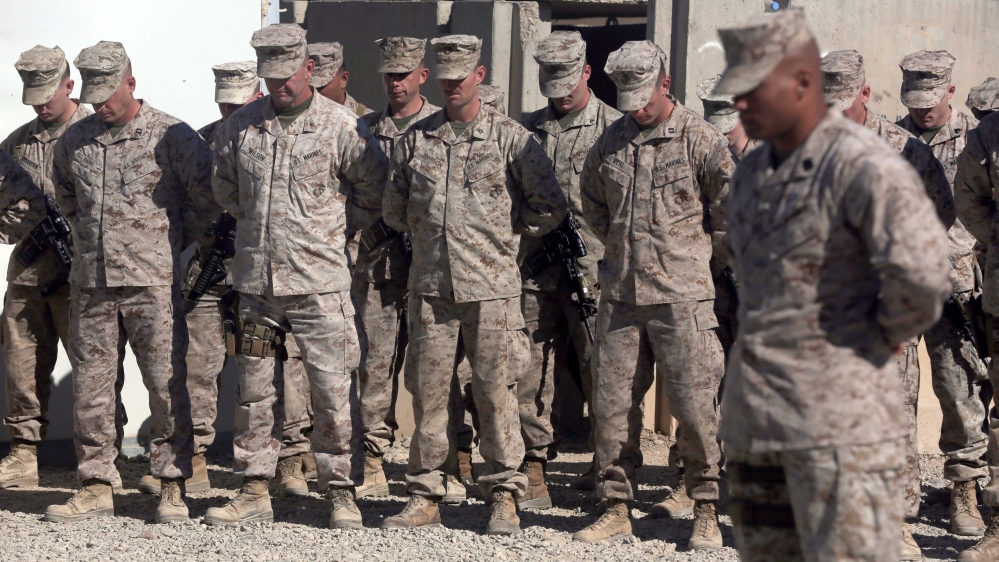 One US Marine has died, two are injured and eight others are missing after a “tragic incident” involving an assault amphibious vehicle off the coast of Southern California on Thursday, the US Marine Corps confirmed early Friday morning.

Search and rescue efforts were under way with support from the navy and coastguard, the First Marine Expeditionary Force said in a tweet early on Friday.

All the marines involved were assigned to the 15th Marine Expeditionary Unit, which is based at Camp Pendleton, the largest US Marine base on the West Coast of the United States, between Orange and San Diego counties.

“We are deeply saddened by this tragic incident. I ask that you keep our Marines, sailors and th...

US sinks another $2.1 billion into a potential vaccine

LONDON — Pharma giants GlaxoSmithKline and Sanofi Pasteur have announced they will supply 100 million doses of its experimental COVID-19 vaccine to the United States as governments buy up supplies in hopes something will work.

The United States will pay up to $2.1 billion “for development including clinical trials, manufacturing, scale-up and delivery of its vaccine,” the companies said in a statement... 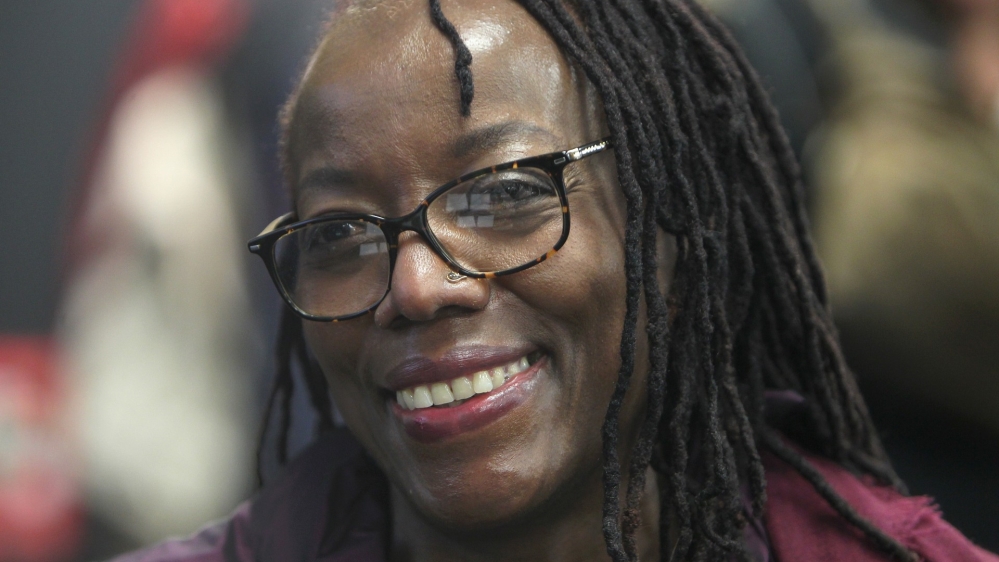 Award-winning author Tsitsi Dangarembga has been arrested in Zimbabwe’s capital as security forces patrolled the streets of cities to prevent anti-government protests called by activists over alleged state corruption and the country’s worsening economic situation.

The novelist was reportedly bundled into a police truck on Friday while protesting on a road in the capital, Harare, alongside another protester, carrying placards. Police had outlawed the demonstrations, warning that anyone attending will “only have themselves to blame”.

“Arrested! At Borrowdale. Ope it will be OK,” she said on Twitter shortly afterwards and posted a picture of herself sitting on the floor with another female protester.

“Looks like it was a plain-clothes job. Guy came up and tailed and filmed,” added Dangarem...

Police say two people were arrested for assaulting officers who were working with a city task force to break up an encampment near a Confederate monument in Richmond, Virginia

RICHMOND, Va. — Two people were arrested for assaulting officers who were working with a city task force to break up an encampment near a Confederate monument in Richmond, police said. 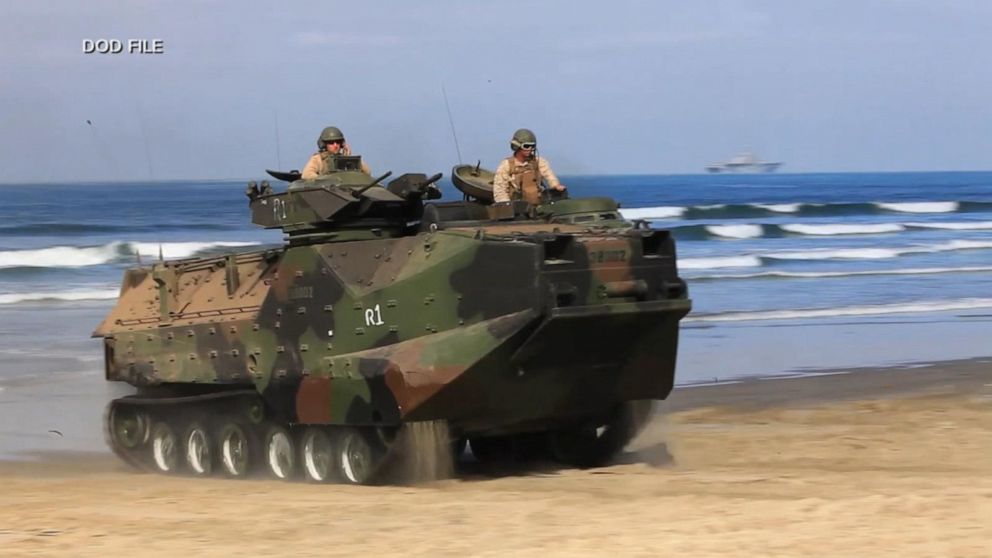